This 18 year old award winning quadruple threat (writer, producer, arranger, vocalist) from Halifax, Nova Scotia is impacting the East Coast music scene while still in high school! Zamani made her first foray into performing in 2014, at a benefit concert organized by the son of local jazz legend Bucky Adams.

Following that, in 2015, she received praise from the late Sharon Jones after the veteran vocalist caught her set at the TD Halifax Jazz Festival. Described as refreshing and satiny-soulful, Zamani skillfully delivers up a unique brand of R&amp;B, Soul, Urban Jazz and Pop.

Folding inspiration from divas past and present such as India Arie, Erykah Badu, Nina Simone, Natalie Cole, Lalah Hathaway, Mariah Carey and Beyonce, Zamani has found a voice all her own.

Listen to One Eye Open 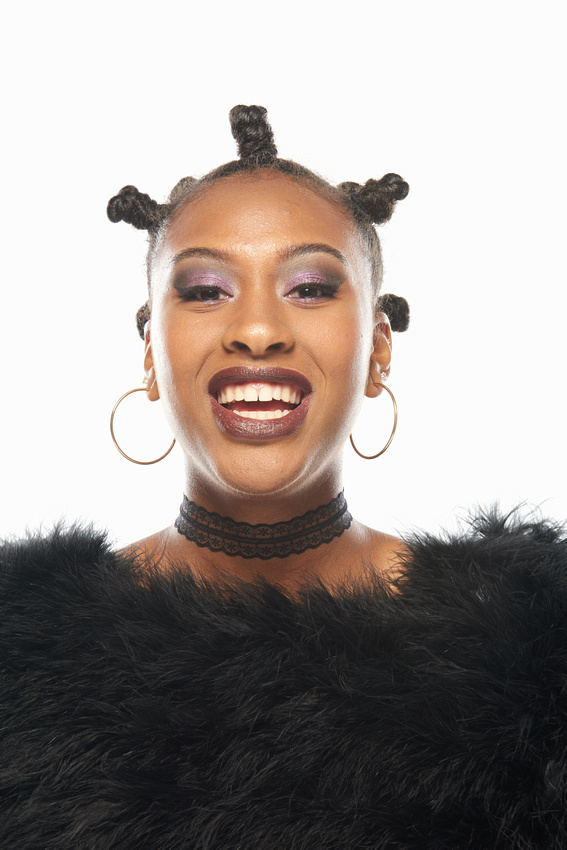 “Her bracing vocals, her smooth presence and her intricate production work belie her young age.” 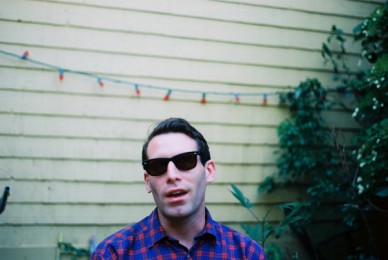 In 2019 she won the ANSMA Emerging Artist of the Year Award and recently capturing a principle role in the premiere of Viola Desmond – The Musical.

Now established as one of Nova Scotia’s most promising emerging artist. Her local performance credits have stacked-up and her international debut is in full swing. Zamani recently performed at the much praised New Skool Rules Festival in Rotterdam, The Netherlands and is opening for R&amp;B veterans Maya and former Jodeci vocalist Genuine at the St. Lucia Roots and Soul Festival.

With three singles released to Soundcloud, a music video (YouTube “Switchin Lanes”) an R&amp;B recording project and video set for release in 2019, Zamani is poised to make her musical mark.